People Make The World Go Round

Email ThisBlogThis!Share to TwitterShare to FacebookShare to Pinterest
Labels: songs-P 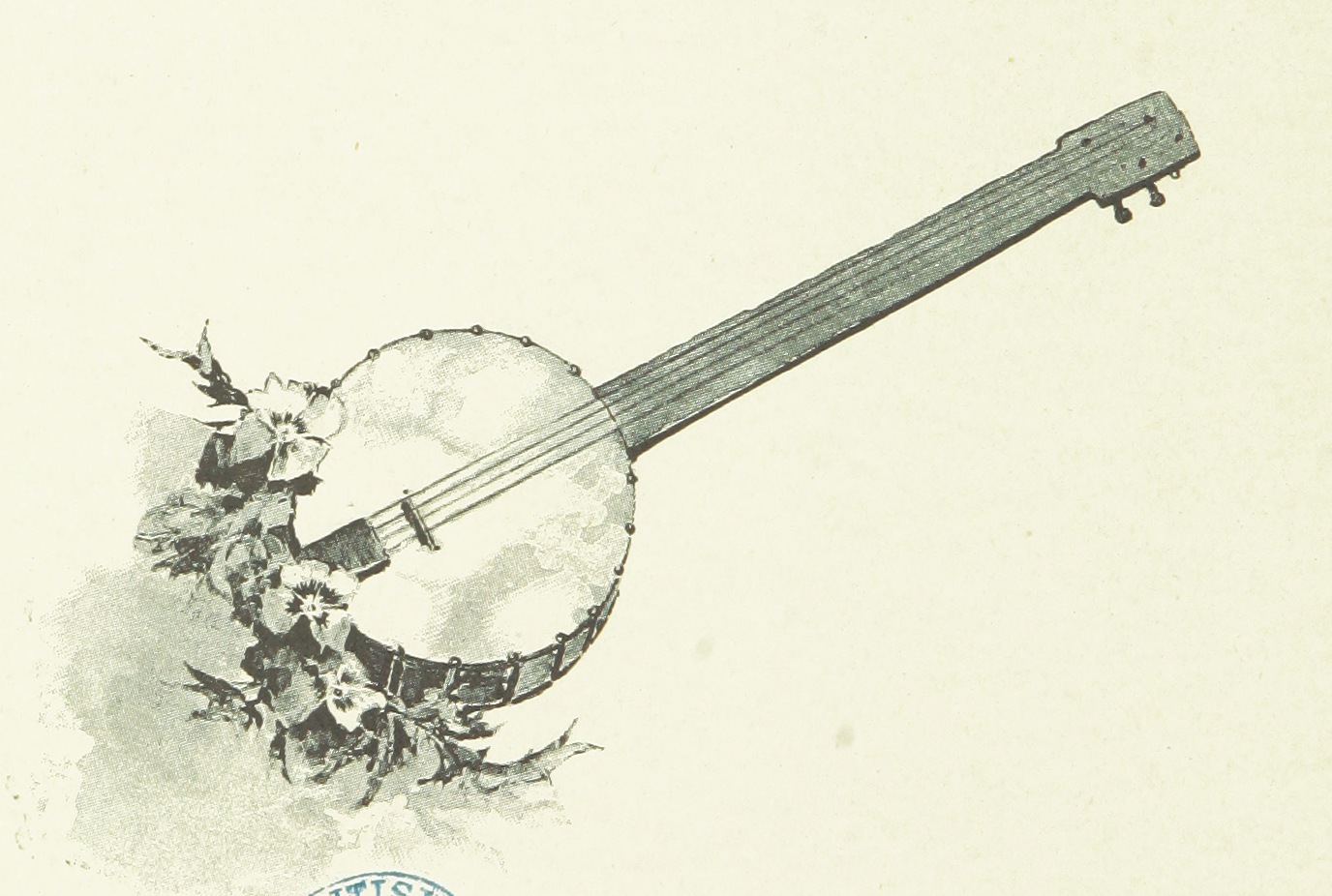 These Dead shows from The Mecca in Milwaukee, WI, from April of 1989 are outstanding.

Garcia is burning a hole in the atmosphere in "Little Red Rooster", of all places. This band is Locked. In.
Posted by JGMF at 10:32 1 comment:


The Grateful Dead family was interested in turning John Dawson into a recording artist as early as 1968, and willing to spend their own studio time to do it, even though nothing ever came of it, so the New Riders project can be seen as a solution rather than a random idea.


I do think this slips a little into "functional fallacy", of postulating as the cause of some beneficial thing the mere fact that it is beneficial, ergo, folks must have wanted it and caused it to be produced. It might have been that they loaned him a bunch of money as friends, and then contributed so as to increase the probability of future repayment. So that would be "money -> idea" rather than "idea -> money" (in which case we are 180 degrees from our usual positions).

LIA seems to agree that the idea of Dawson as a "solution" doesn't follow from what we know: "we don't know what the purpose of the Dawson demo was, if Garcia himself had any plan or record-label in mind, or if Dawson just wanted to shop around various companies, or if there was thought to be any leverage from Dawson's 'Dead connection'."

Either way, cool insight: this is "as if" it were an early investment in a more diversified portfolio of commercializable music - absolutely fascinating.

LIA comments "If indeed the Dead were giving some of their studio time to an old buddy, it strikes me as a precursor to the Round Records idea", an interesting thought. JGMF, in comments:


I agree with LIA (in comments) and you that Round becomes the formalized expression of some basic elements of the Garciaverse: he wanted to help out his friends with paying gigs, and the world demanded that he monetize himself (in addition to giving time, effort and layers of skin) to achieve that. For all of his other flaws, Garcia was an unusually generous friend. Think about how many lives were "made," how many properties in Marin and Sonoma made affordable, by professional involvement with Jerry. Man had the Midas Touch.


JGMF, in comments, where apparently I have already had the same urge to think through the titular proposition. At least I agree with myself that this is interesting!

[Corry says] "I find it strange that no record company was interested in John Dawson's demos." Here's a flyer: maybe the record companies insisted on some demonstrable GD/Garcia connection, e.g. a playing contribution from Jerry, as a condition of signing on his friends? This necessity drove (at least to some extent) Garcia's constitutive role in the NRPS, which is consistent with your idea that the NRPS was a solution (a band with Garcia, i.e., one that could sell records) to a problem (Jerry's desire to help his ol' pal Marmaduke).